A Case for Hobbies 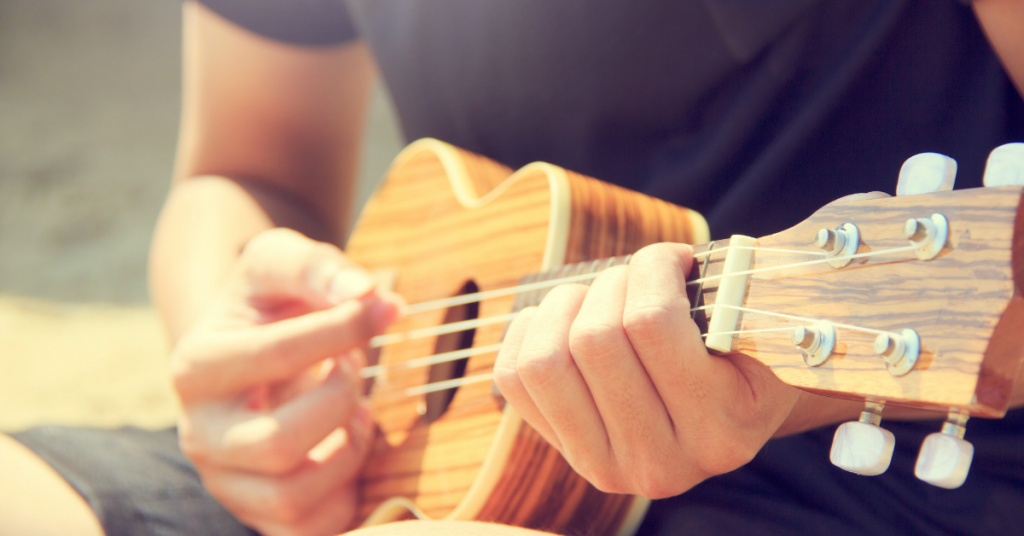 Each year during the Tour de France, video clips are made of top riders being transported by bus from one cycling location to another. A clip last week featured Peter Sagan, known for his trend-setting hair styles, his sprinting ability and bike handling. While chatting away, he appeared to be mindlessly occupying his hands, turning and twisting the sides of a rubik’s cube. Just as I started to wonder if Sagan had any idea what he was doing, he spun the cube again, then tossed it in the air, showing off six solid sides. Sagan had solved the puzzle in less than 30 seconds. Looking at the camera sheepishly, he mentioned that solving rubik’s cubes is his hobby.

In February 2019, the Chicago Tribune had a full-page article in Section 1 devoted to the Garfield-Clarendon Model Railroad Club. As the Chicago Park District prepared to move ahead with plans to tear down and rebuild or reconstruct the Clarendon Park Community Center, members of the club lamented about what would become of the model railroad that they have developed and maintained there since 1974.  Photos in the article made me think of all the adults and kids who have visited the center, including those in my own family, who started out building Thomas the Train tracks and have continued to be fascinated by model trains as their hobby.

My favorite, life-long hobby is crochet. Not only do I enjoy the accomplishment of completing a project, I like the feeling of the yarn as it passes through my hands and between my fingers. But, what’s so important about hobbies, and why make a case for them? Out of curiosity, I decided to research the psychological/neurological benefits of crochet. To my surprise, the American Counseling Association (ACA) reports that “yarn crafting,”(crocheting and knitting) releases serotonin, our brain’s natural anti-depressant, due to the repetitiveness of the crafts. Yarn crafting has also been shown to reduce anxiety and “brings the internal mind to a calmer space” for people with repetitious thoughts and Obsessive Compulsive Disorder (OCD).  A neuropsychiatrist at the Mayo Clinic, Yonas Geda, M.D., showed that yarn crafts may reduce dementia by as much as 50%. Crocheting helps with grief processing and “stress-busting,” according to the ACA.

Yet, when I try to engage people a conversation about hobbies, they generally seem distracted, a bit bored, and may even consider the topic (or me) a bit dated. Hobbies? Who has time for that? Hobbies fall in at the end of the list. I argue that there is a crossroad where hobbies and disenchantment meet. The road to disenchantment leads to our despairing, lonely selves. The road to a hobby leads us to our organic, creative selves; eager to discover and rediscover the novelty of finding something new, or the familiarity of something comforting. Hobbies promote our nonjudgmental selves. They link us to communities and help us feel connected to those who delight in a similar experience. Hobbies are a highly personal and a unique expression of oneself. They lie within our control, yet leave a space for the unexpected. To have a hobby is to be a problem solver.

In April, the Chicago Park District agreed to a limited renovation of the Clarendon Community Center so that the 1/87 scale 1950’s model of West Virginia on  HO track could remain intact.  More than 2,000 people petitioned to keep the building, and the Clarendon Park Advisory Council rallied hard to save the Center. This afternoon, I stopped by “Knit 1,” an eye- catching yarn store to see if I could find the right worsted yarn for my next crochet project, an afghan sampler. It’s the ninth day of the Tour de France and Peter Sagan is wearing the green jersey, worn by the overall leader in sprinting. While I can only dream of being a cheetah like Peter Sagan, we do have something in common. Hobbies! A shared pleasure we indulge in, just for fun.